Interview with Jeremy Weir, Trafigura CEO on the company’s robust performance over 2019 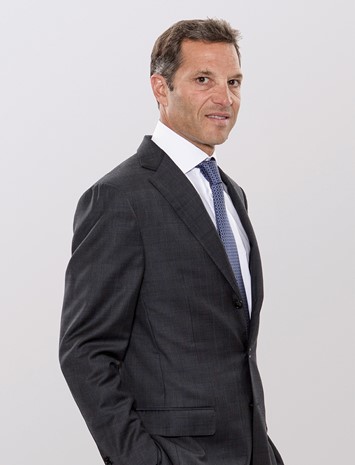 Jose Larocca was appointed to the Trafigura Management Board and Head of the Oil and Petroleum Products trading division in March 2007 and joined the board of Trafigura investment Puma Energy in October 2015. He was one of the company’s earliest employees, joining Trafigura in London in 1994 on the Oil Deals Desk before taking a series of commercial roles including as a trader of naphtha and gasoline.

Prior to joining Trafigura, Jose worked for two years at Interpetrol, a small oil trading company in Buenos Aires. An Argentine national born in Switzerland, he holds a diploma in International Trading from the Bank Boston Foundation (Buenos Aires).

Members of the Board of Directors