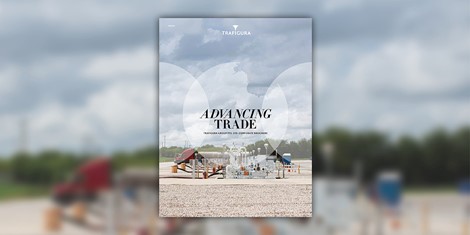 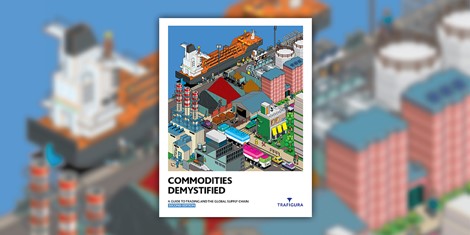 Together, the companies own in aggregate approximately 90 percent of these securities, which allow the collection of a fixed royalty payment per metric ton processed by the port. Since the free float of these listed debt securities is approximately 10 percent and the volume traded per day is less than USD8,000, IFRS accounting rules require that the fair value be determined using a Level 3 valuation model, instead of relying on a market price that could be lacking economic ground.

The securities represent 5 percent of Trafigura's non-current assets as of 30 September 2018. Detailed and specific disclosures on Porto Sudeste are provided in Trafigura's audited financial statements. Trafigura has always followed a conservative approach to the valuation of its assets. This principle is part of its risk management framework, supported by strong governance anchored in Trafigura's partnership model.