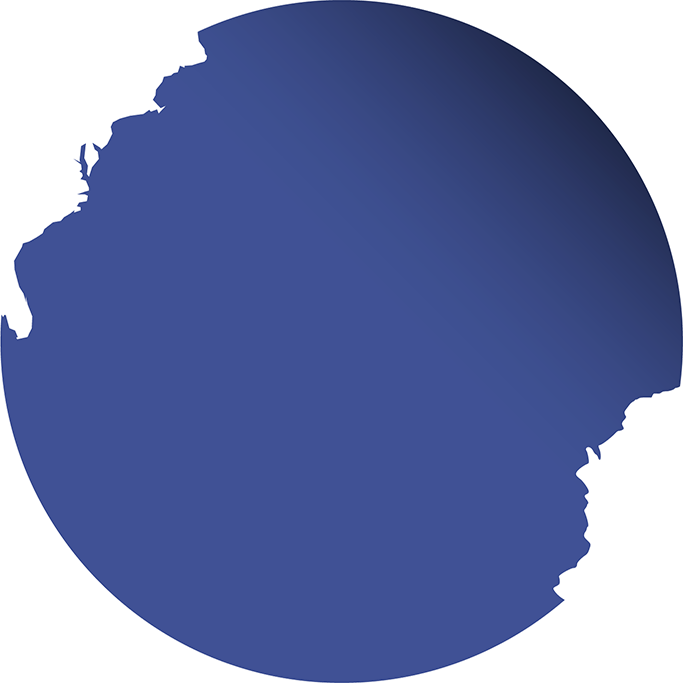 Progress and challenges at Mutoshi Cobalt mine

In 2018, Trafigura entered into a three-year marketing agreement for cobalt hydroxide with Chemaf, a leading DRC based mineral exploration, mining and processing company. In light of Chemaf’s intention to develop its Mutoshi concession, initially through the appointment of COMIAKOL, an artisanal and small-scale mining (ASM) co-operative, Trafigura engaged internationally respected NGO Pact in January 2018, to support and oversee operational activities in line with Trafigura’s standards. A full outline of the project, including extensive video footage, can be found here.

“There is a need for even greater awareness within the global industry, in particular that responsible production also means sourcing responsibly from conflict areas and supporting artisanal miners in their efforts to meet the new demands of the market”.

Over 2019, Trafigura continued to support the work of Chemaf, COMIAKOL and Pact in the development of the Mutoshi Pilot. Formal assessments were conducted against our Responsible Sourcing expectations on a quarterly basis by third-party assessor Kumi Consulting.

Some of the greatest challenges the pilot faced over the course of 2019 were constraints to finance, resulting in limited capital expenditure, as well as the considerable migration of workers from the controlled cobalt pilot site to exploiting gold and copper in an uncontrolled, unobserved fashion elsewhere on the concession. Chemaf does not purchase this material. Both issues occurred directly as a result of the dramatically reduced price of cobalt, a situation that in and of itself led to heightened social unease and, at times, unrest.

Trafigura will continue to support the efforts of the Mutoshi pilot participants in 2020. While the future of the project remains under review, and indeed, cobalt ore recovered from the area currently devoted by Chemaf to semimechanisation will likely be depleted over the year, one of the greatest contributions Trafigura can make to advancing responsible sourcing in this context will be in sharing its learnings with stakeholders.

As noted by the OECD in Trafigura’s 2018 Responsibility Report “there is a need for even greater awareness within the global industry, in particular that responsible production also means sourcing responsibly from conflict areas and supporting artisanal miners in their efforts to meet the new demands of the market.” 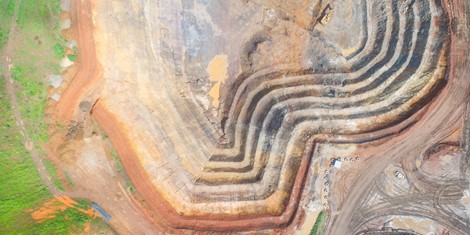 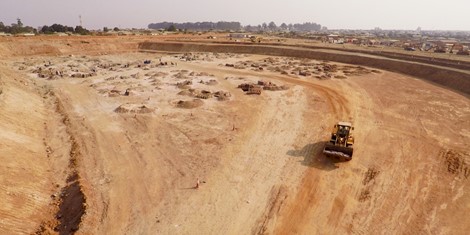 This report, commissioned by Trafigura, highlights the local economic impact of a project aimed at formalizing artisanal and small-scale mining in the Democratic Republic of the Congo.