Located on the south-east coast of Pakistan, Delta Blue Carbon is the largest mangrove forest restoration project in the world. In total the project spans 350,000 hectares – an area bigger than Luxembourg.

Once a thriving ecosystem, in recent decades the mangroves were devastated by large-scale deforestation. The mangroves were used as fuel wood and fodder, with further damage caused by open-range grazing by livestock.

Now, thanks to the Delta Blue Carbon project, the tide is turning. In just six years, tens of millions of mangrove seedlings have been re-planted, restoring more than 73,000 hectares of degraded mangrove forests and tidal wetlands. Over the coming decade this will expand across the 350,000-hectare region, and in the next 60 years the wetlands will sequester an estimated 142 million tonnes of CO2e.

Blue Carbon projects are a powerful new climate solution. Mangrove forests are incredibly effective carbon sinks – studies have found that they can hold up to four times more carbon than other tropical rainforests. The project is one of the first projects to use Verra’s cutting edge Blue Carbon tidal wetland methodology, which accounts for the effects of sea level rise over the project’s lifetime.

As well as biodiversity and climate outcomes, the project is also delivering significant benefits to the 49,000 local people who live in the project area. Mangroves help moderate the disturbances caused by tsunamis, floods and provide a natural barrier against coastal erosion. The complex network of mangrove roots can help reduce wave energy, shielding coastal communities from the destructive forces of storms.

Planting the mangroves has also created hundreds of local jobs, which will become thousands as the project expands. A “ward and watch” programme is also put in place after planting, creating a new revenue stream for local communities paid to protect the mangroves. The project has a strong focus on creating opportunities for women, and is also delivering investment in education and healthcare, and access to safe drinking water. 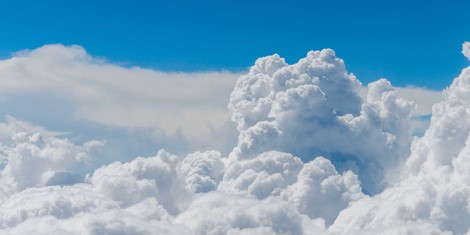