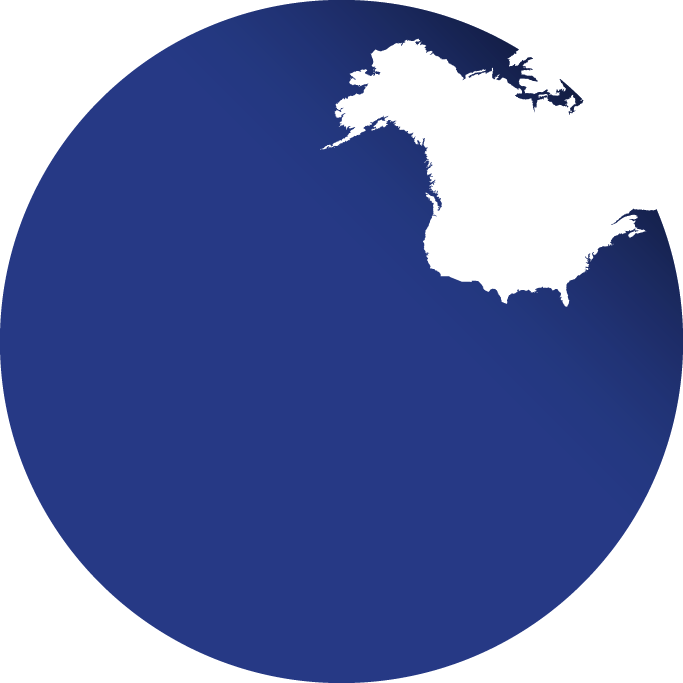 The Mawson West copper mine in Kapulo in the DRC, which Galena acquired in 2016, recommenced operations in April 2018 following an extended period of care and maintenance. When the mine became operational again, tensions arose in the workforce, which compromised safety and led to delays in production.

The Mawson West mine is very remote, situated north of Lake Mweru over 500km from Lubumbashi. It employs 410 full-time employees and another 350 contractors. Three-quarters of them are based locally and had worked there in the past when it was operated by its previous owners. After the restart of operations, it was soon evident that legacy working practices were impeding productivity, compromising safety and damaging morale.

On further investigation, it was apparent that site supervisors and workers communications were not fluent on the ground.

The obvious lack of communication between the two groups was having tangible effects in each of Mawson West’s four main departments. In the maintenance department for instance – which is responsible for managing plant equipment – daily production targets were being missed.

The company designed in-house a classroom training on people management and effective communications. External training facilitators from Kinshasa were engaged to deliver the training material. It sought to change the working culture and provide guidance for managers on leadership skills and strategies. Training courses were run for supervisors in all four departments to help them articulate their challenges and identify how they could lead their teams more effectively. These focused particularly on the importance of raising morale, developing skills and winning the support of team members.

The training programme has raised managers’ awareness of their responsibilities in promoting a positive working environment. There has been a cultural shift towards more collaborative working with consequent improvements in productivity and health and safety with 60 percent reduction in the lost-time incident rate from that of the previous year.

Daily or weekly team meetings now take place in all four departments to explain procedures, provide health and safety briefings and take on board any feedback and suggestions on how operations could be improved.

Employees now feel more committed and engaged in the business. There is less absenteeism and punctuality is much improved. They are participating more actively and are increasingly willing to flag operational issues. The resulting better oversight has reduced avoidable delays and helped stabilise production.