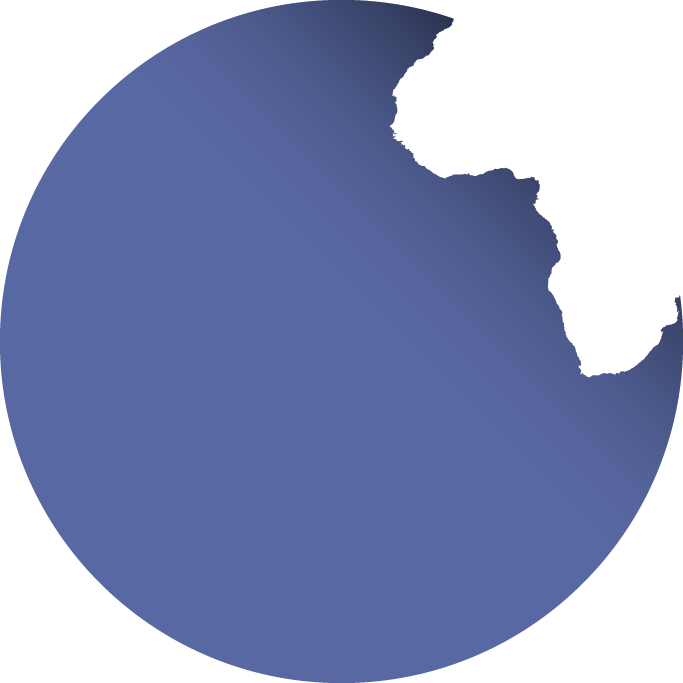 Putting Copperbelt production on the line

The African Copperbelt contains some of the world’s richest copper reserves and is the source of two-thirds of the world’s cobalt. These are essential raw materials for the transition to a low-carbon economy. But getting metals out of the ground in these land-locked producing areas is only the start of the story. To be of use, they have to be transported thousands of kilometres to ocean ports and onward to international consumers.

Traditionally, inland transportation has relied heavily on trucking, but the roads in the region are in poor condition, notoriously congested and often dangerous, especially in the rainy season. With production increasing rapidly – it is expected to grow by more than 50 percent in the next few years – this is not sustainable.

Additionally, climate forecasts suggest precipitation will increase 5.7 percent which will in turn increase the challenges of moving commodities by road.

Rail offers significant economies of scale over long distances; it is faster and more secure than trucking. Critically too, rail’s logistics emissions are far lower and there is considerably less impact on the environment and local communities.

Impala Terminals has been investing in rail-based logistics in Africa for over a decade. Our trans-continental rail network is the result of years of painstaking negotiation with regional rail companies and regulators, and significant investment in rolling stock and infrastructure.

We are now the largest rail freight-forwarder in Africa and the only company in the region to offer rail transport to the east, west and south coasts. We offer five logistics corridors which maximise strategic optionality for producers in the Copperbelt. Three are rail-based.

Rail links connect with strategically located warehouses at Dar es Salaam in Tanzania, Durban in South Africa and, now too, Lobito in Angola. A reopened rail line has cut costs and journey times significantly from the fastgrowing production region in DRC to Angola’s west coast. In September 2018, Impala Terminals delivered the first consignment of copper to make the 1,800 kilometre journey from Kolwezi to Lobito by rail in the 40 years since Angola’s civil war shut down the line. We have been shipping increasing volumes ever since.

Bonded warehousing facilities in the main Copperbelt mining areas, at Ndola in Zambia and Kolwezi and Lubumbashi in the DRC, act as collection hubs for all materials and manage loading and onward despatch to trains and trucks. Over the last 12 months, the hubs have been developed to receive import cargoes such as chemicals, mining media and equipment. This additional service is improving the efficiency of our logistics assets and providing a round-trip solution for importers and exporters. In April, Impala Terminals opened a second warehouse in Lubumbashi, an 80-hectare mega-site, to cope with expected volume increases and to act as a staging ground for rail exports and imports.

We currently transport over half a million metric tonnes of metal exports annually from the Copperbelt, including copper, cobalt and zinc in concentrate and refined forms, along five separate export corridors to the east and west coasts as well as a growing number of imports. Around 20 percent of all freight goes by rail and this proportion is expected to grow rapidly. We are working with rail companies to refurbish wagons and locomotives to support this additional capacity.

We estimate that shipping commodities by rail instead of trucks avoided approximately 15,000 tCO2e this year, a figure that we expect will increase in coming years.