Trafigura’s regional hub in Athens offers a wide range of career opportunities, having grown rapidly from four employees in 2001 to almost 200 today.

Our Athens office has rapidly grown to become a key regional hub for the Group, expanding beyond its central role at the heart of Trafigura’s shipping operations to host a wide range of talented trading professionals, functional experts and diverse teams.

See all jobs in Athens

It’s no accident that Athens is home to several of the world’s major shipping companies’ headquarters. Greece is the world’s largest ship-owning nation, controlling more than 20 percent of global tonnage.

Trafigura in Athens not only manages a large percentage of shipping operations for both oil and dry bulk ships, it also handles all shipping claims deriving from purchase and sales contracts and charter parties. Over the past few years, the Shipping Projects and Technical Department has grown from strength to strength to handle all shipping-related projects. This includes technical handling of owned/bareboat ships from the point of shipbuilding onwards, and it has also added specialists dedicated to sustainability and performance in shipping. In addition, the Athens-based teams handle all port costs and time charter and owned ships related payments, centrally for the Group.

With over 20 years as a Trafigura executive, Faye Frangedis is the Manager of Trafigura Maritime Ventures. During her tenure, she has led the office growth from just four employees in 2001 to its current 192-strong cohort spanning 20 departments – and counting. Concurrently with growing the size of the established divisions, she has also more recently overseen the addition of positions in the core sectors of the Group, including a metals and minerals deals desk department, around 30 people in cargo operations (both metals and oil), as well as teams in contracts administration, TFG Marine and bunkering procurement, internal control, trade finance, compliance, storage and more!

Trafigura Athens offers its people ‘more than just a job’ (not to mention an incredible ocean view).

“The whole is greater than the sum of its parts,” says Faye. The quote, attributed to the Ancient Greek philosopher Aristotle, she says epitomises the strong ethos of teamwork and togetherness that permeates the Greek way of working and Trafigura’s own culture.

“When you think of Athens, you think of a team. The people we have here are excellent professionals, some of whom have been with us for ten to 15 years,” says Faye. “Our successful expansion is attributed to them, their hard work together with the cooperation we have established among ourselves and with the other offices.”

September 2021 saw the inaugural intake of the Athens graduate programme. The three-year programme offers recent graduates the opportunity to carry out eight-month rotations with the cargo operations, deals desk, and trade finance teams.

In addition – exclusively to those undertaking the programme in Athens – there are further six-monthly rotations in shipping operations and claims. Armed with this specialised knowledge, young professionals can find permanent positions in Trafigura’s offices anywhere across the globe – or, of course, they can stay within the Athenian family. 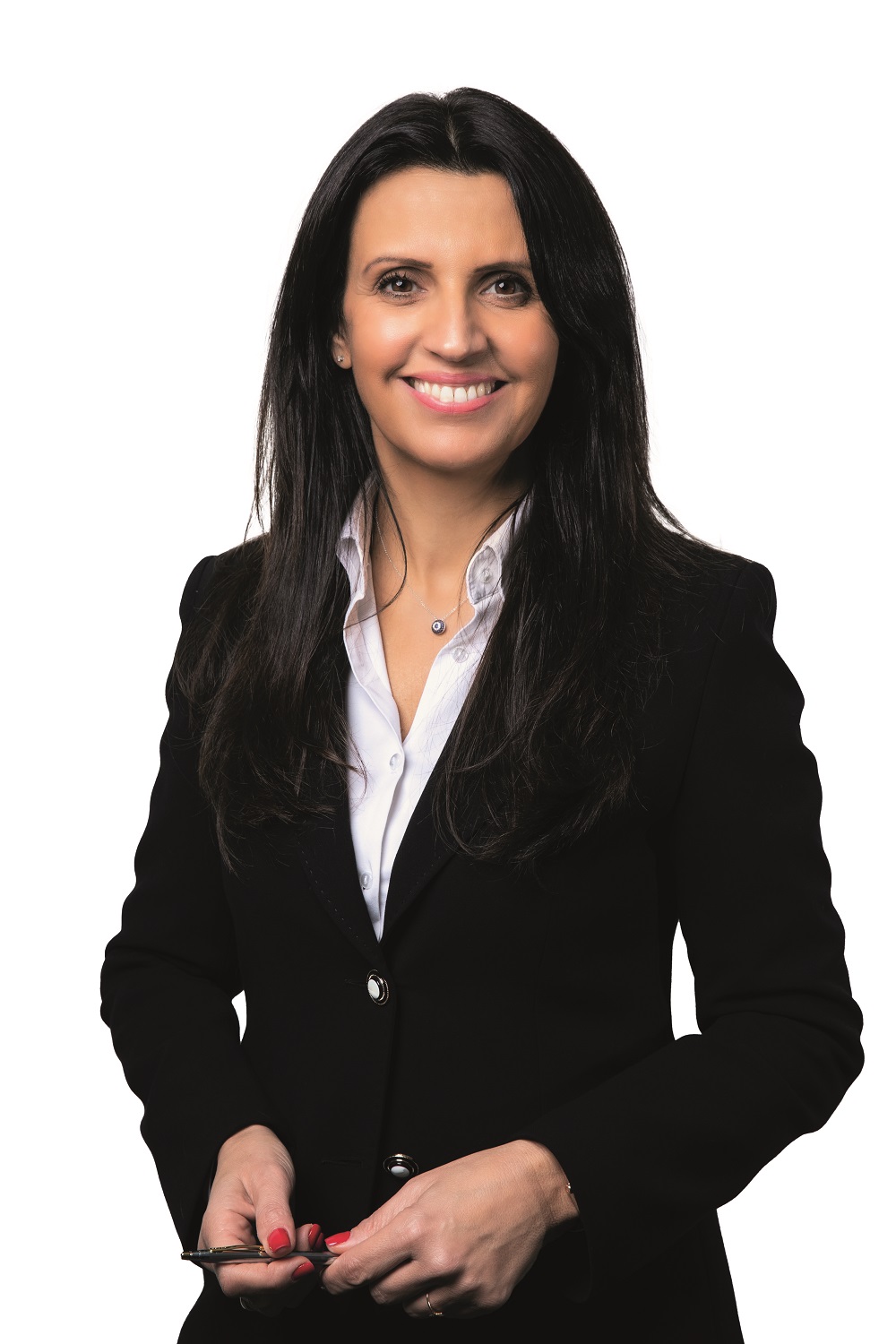 Growth of the Athens office 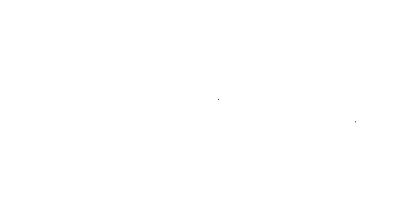 All jobs in Athens 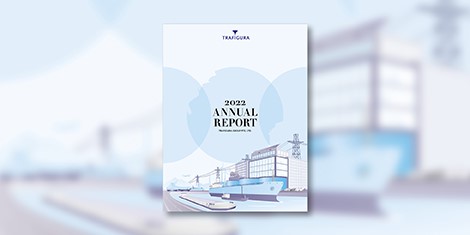 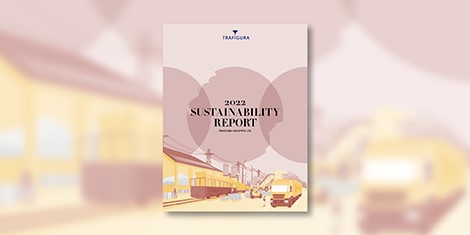 A short introduction to Trafigura

A short introduction to Trafigura 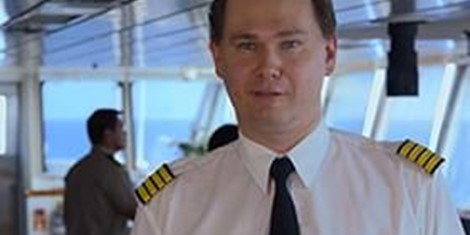 Meet one of our Captains

Meet one of our Captains