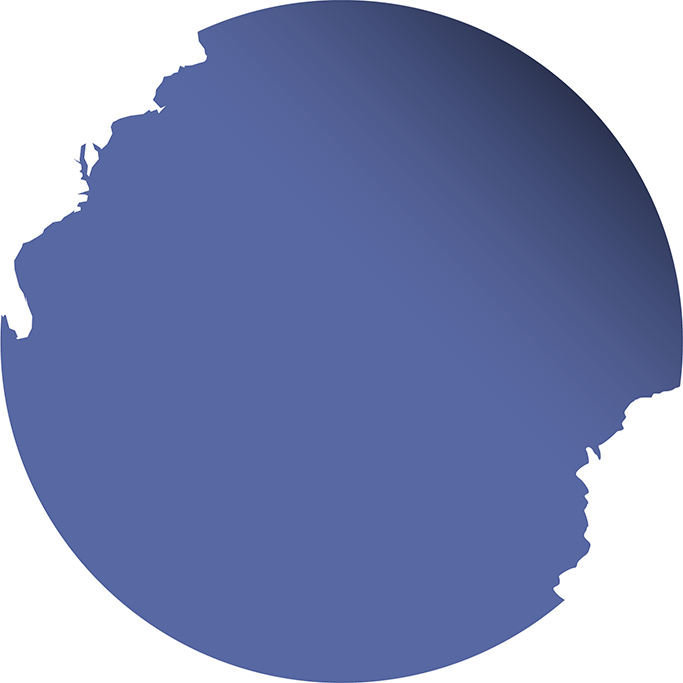 Trafigura’s Mining team manages a portfolio of assets and works closely with the company’s metals and minerals trading business and its mergers and acquisitions team. Our operations include wholly owned subsidiaries and stakes in privately held entities.

Its main operations are in the Caribbean, Europe and Latin America. The Group operates the Catalina Huanca mine in Peru and is active in Brazil and Cuba. 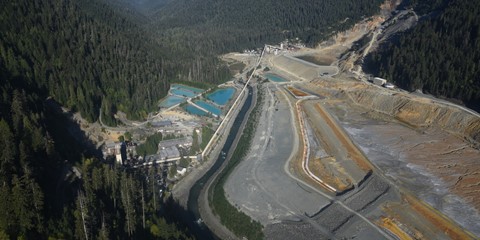 In 2020, Trafigura Mining Group acquired Myra Falls Mine from leading global zinc and lead producer Nyrstar.
The underground mine is situated in Strathcona Provincial Park, 90kms southwest of Campbell River on Vancouver Island, British Columbia, has been operational since 1965 and employs over 300 people.
With a lifespan of over ten years, the Mining Group is ramping up production at the facility to over 800,000 metric tonnes of zinc, lead and copper ore per annum, all of which are key commodities in the transition to a lower-carbon economy. 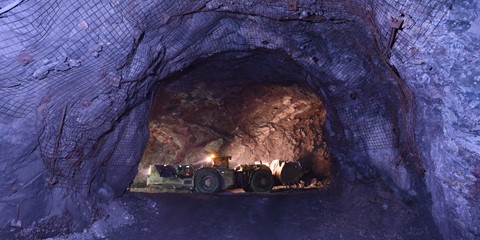 The Catalina Huanca mine in Peru produces lead and zinc concentrates with some gold and silver.
The Mining Group has increased efficiency and lowered production costs at Catalina Huanca. It has also consulted closely with the local community to win support for its strategy. These initiatives have enhanced the mine’s economic viability and helped to extend its productive life. 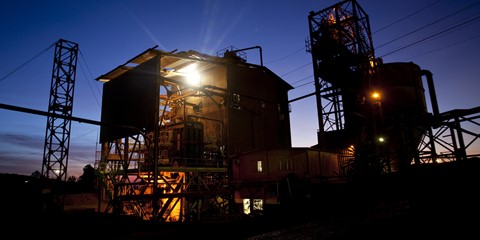 In Brazil, the Mining Group along with Mubadala, has acquired the Tico-Tico and Ipe iron ore mining and processing assets from the creditors of MMX Sudeste. The assets represent an opportunity for Trafigura to expand in the ferrous mining business and will complement the Porto Sudeste port business also jointly controlled by Impala Terminals and Mubadala.
The Mining Group is interested in exploring further opportunities and to play a role in the consolidation of the fragmented mining industry in Brazil’s Belo Horizonte region. 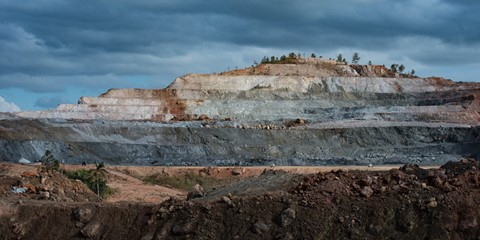 The Mining Group has consistently demonstrated its ability to deploy expertise and investment in challenging economic or political environments. Emincar, a joint venture with the Government of Cuba to develop the Castellanos zinc and lead mine is the most recent example.

For more information, visit their websites

Mineração Morro do Ipê is responsible for the management of the mines Ipê and Tico-Tico, as well as the processing units located in the mining region referred to as "Serra Azul" in the State of Minas Gerais, Brazil. 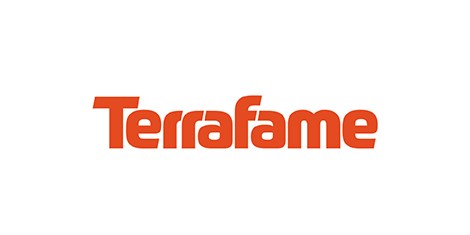 Terrafame is a Finnish multi-metal company producing nickel, cobalt and zinc. Our financial backing and marketing capabilities are helping us develop a more sustainable supply chain for vehicle batteries.